What is an
Integrated Interbody Device?

In 1988, Centinel Spine (as Surgicraft) launched the Hartshill Horseshoe, which marked the introduction of a revolutionary new type of implant for anterior spinal surgery - the Integrated Interbody device. 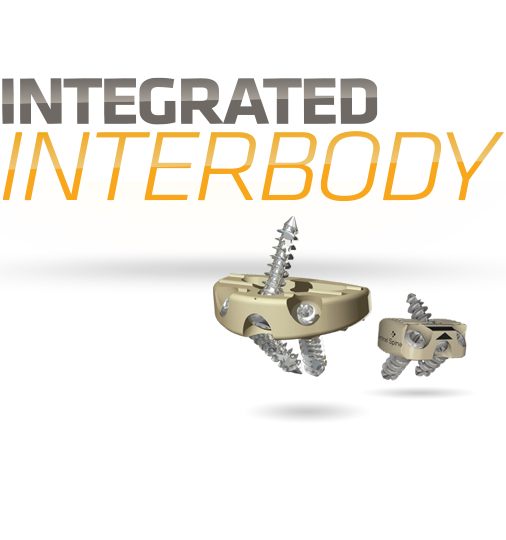 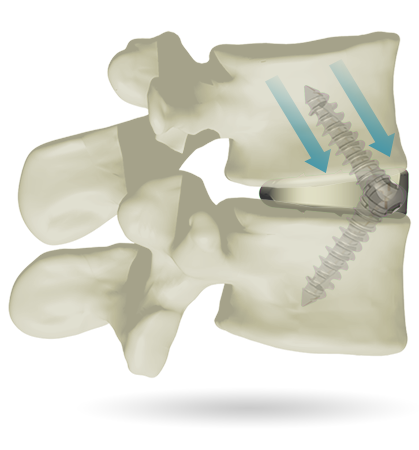 Our Integrated Interbody device is implanted through a less invasive single incision surgery to provide support for an anterior column fusion. It also enables the surgeon to restore disc height and correct sagittal balance without the need for additional fixation.

Centinel has integrated cancellous lag screws with its Integrated Interbody devices. The screws compress (lag) the bone tightly to the graft. This follows the foundational principles of fracture healing.

Left: The Lag Effect is Demonstrated.

Centinel’s elegantly simple design replaces more complex commonly prescribed procedures. For decades, the cervical spine has been treated with both an anterior inter body graft, and a plate which is applied on both adjacent vertebral bodies and positioned directly under the esophagus for stabilization. Centinel’s solution is to provide equivalent stabilization with an interbody device that uses three screws to span the vertebral bodies within the disc space, allowing the esophagus to return to its natural position with no metallic device underneath. 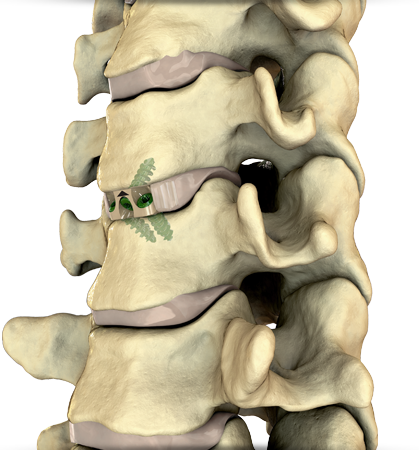 The continued development of Centinel’s family of STALIF
Integrated Interbody devices ensures that Centinel will remain: